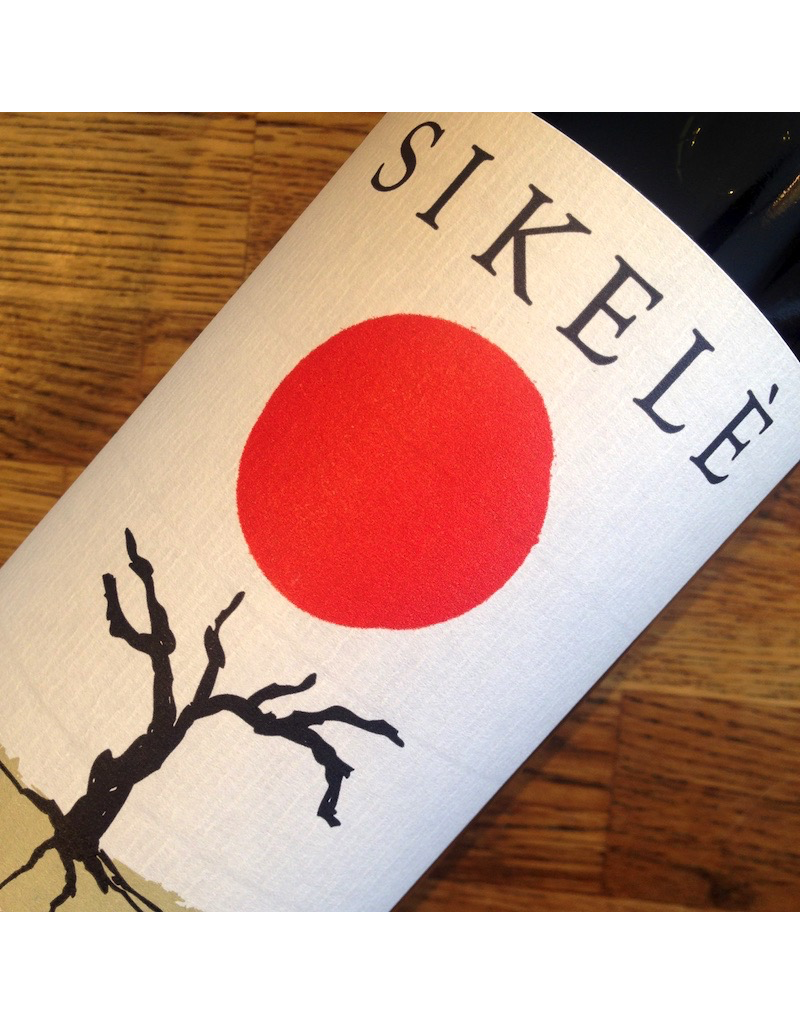 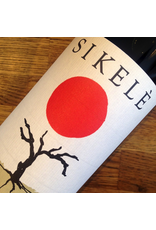 Founded in 2001, Tenuta dei Fossi is situated on a hilly land once known as Poggio dei Fossi, a name that connotes a wine-rooted tradition, and is now known as the comune of Noto in the southeastern Sicilian province of Siracusa. Founded in 2001, today it is managed by the female face of the Paterno family: two sisters Marilina and Federica, who focus their philosophy on the absolute respect for the land. Recent exchanges with Frank Cornelissen, the mystical Belgian hero of natural winemaking on Mount Etna, seeming further proof of the sisters’ commitment to continuing the experimental work of natural winemaking. Here’s an example of the island’s most famous native variety, nero d’avola, produced in a no-frills, traditional style, designed for pure drinking enjoyment. A rare red that’s truly suited to pairing with seafood, try it with octopus salad or bacalaitos.