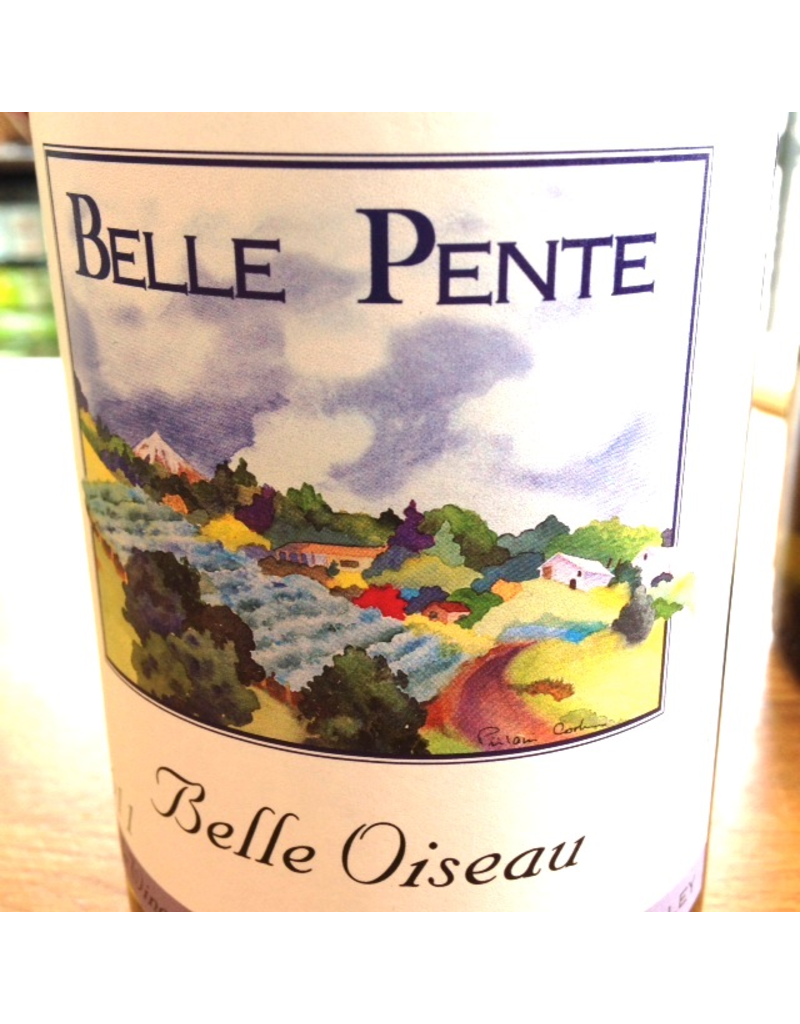 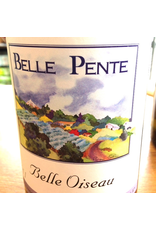 Jill and Brian O’Donnell fled the Silicon Valley for what is now the Yamhill-Carlton AVA of the Willamette Valley in Oregon in 1992, and quickly began work to establish a winery. The Belle Pente (beautiful slope in French) vineyard was planted in 1994 to varieties used in Alsace and Burgundy, from which a great deal of inspiration is taken in the winemaking philosophy. “Belle Oiseau” is in its second year of bottling, initially made as a keg-only release in collaboration with Little Bird Bistro in Portland. It’s a take on the edelzwicker, the “noble blend” most Alsatian producers at least in small quantities for table wine. A great aperitif, we also suggest investigating the wide world of Alsatian cuisine for pairing inspirations.