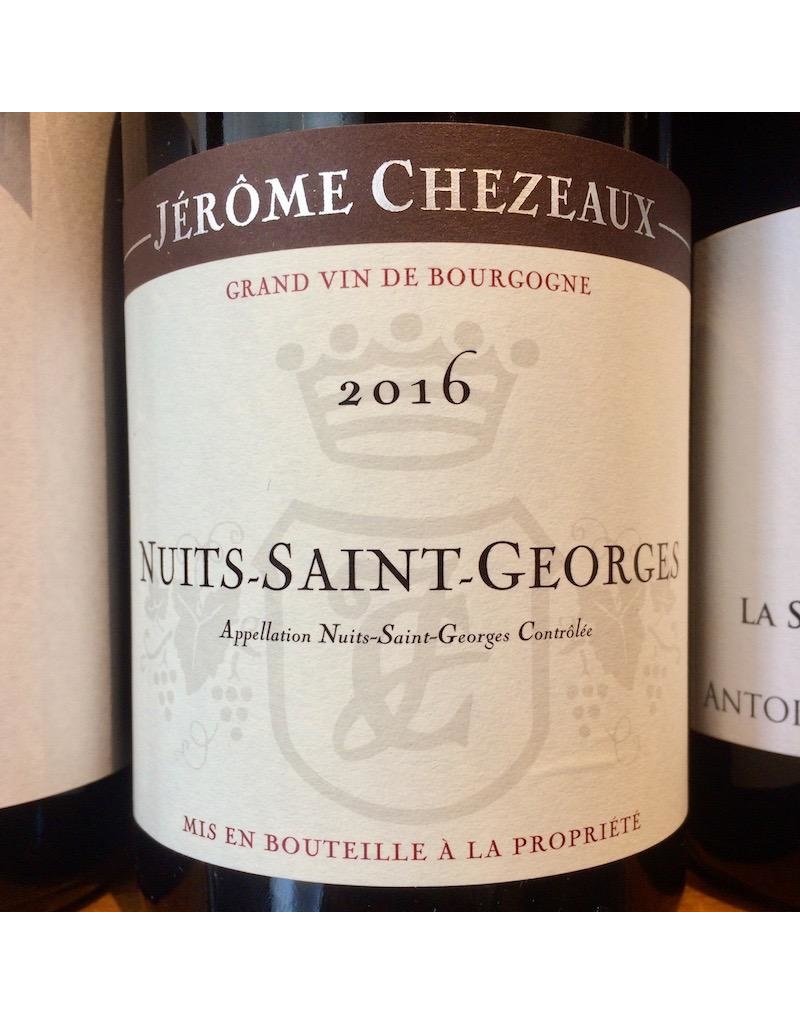 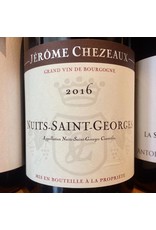 Chezeaux’s holdings of villages-level Nuits-Saint-Georges encompass 3.3 hectares spread throughout the appellation, with a significant proportion from the vineyards of Aux Saint Julien and Chaliots. In keeping with the spirit of the underlying terroir, this is wilder in character than the Vosne-Romanée above—marked by notes of iron, and with a subtle rowdiness to its tannins. Never deficient in fruit, it offers plenty of earth and sous-bois elements as well, all in an invigoratingly driving fashion. Production of this cuvée suffered a staggering 90% loss in 2016 due to frost. 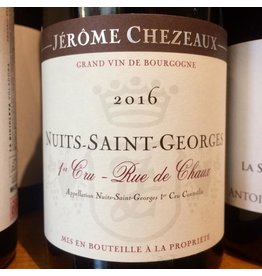