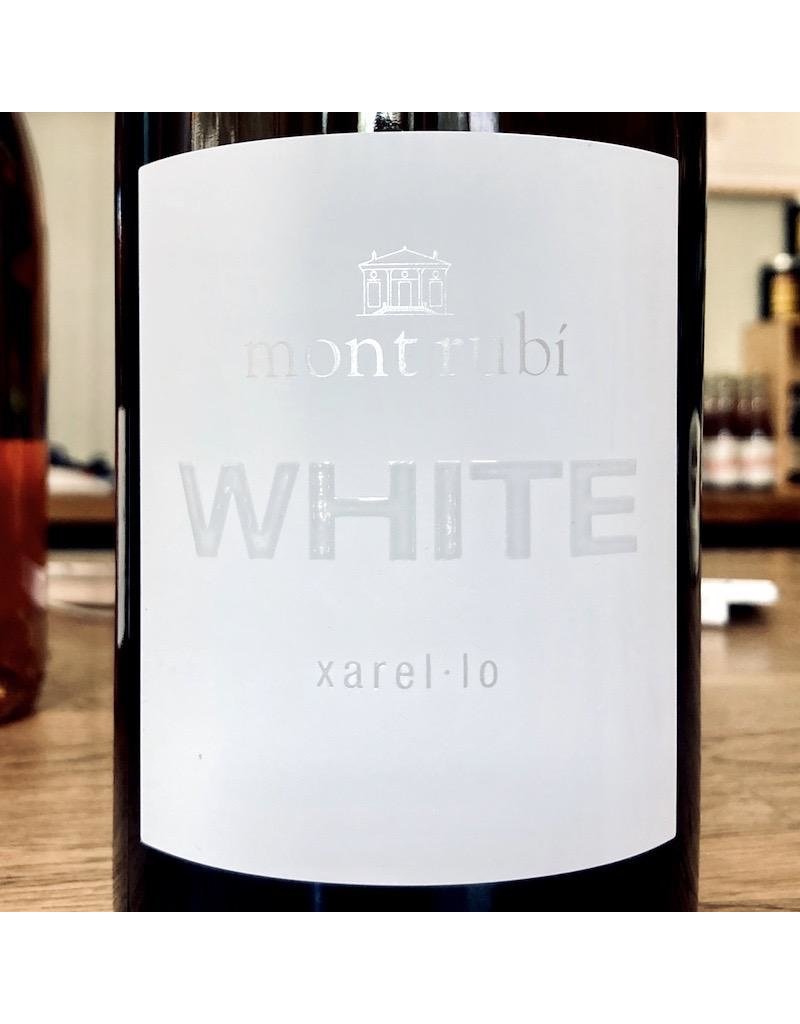 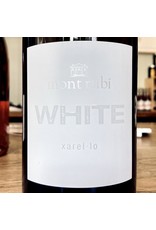 Mont Rubí was a dream that became a reality for Peris family in 1984. That was when they purchased and began refurbishing their 19th century estate in the small town of L'Avellá located in the Alt Penedés region, just an hour and a half outside of the Catalan capital of Barcelona. The concept here is to elevate the Alt Penedes beyond its reputation for producing Cava. Their viticultural philosophy is self described as "sustainable", though they follow biodynamic guidelines and eschew some of the treatments allowed by organics. "White" is a pure xarello produced from old vines planted in 1974. Its expressive fruit and racy acidity make it a very appealing alternative to sauvignon blanc. Pair it with any manner of fish or shellfish. 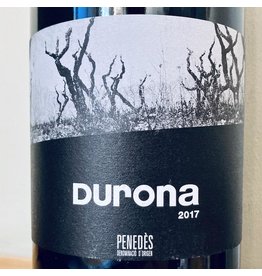