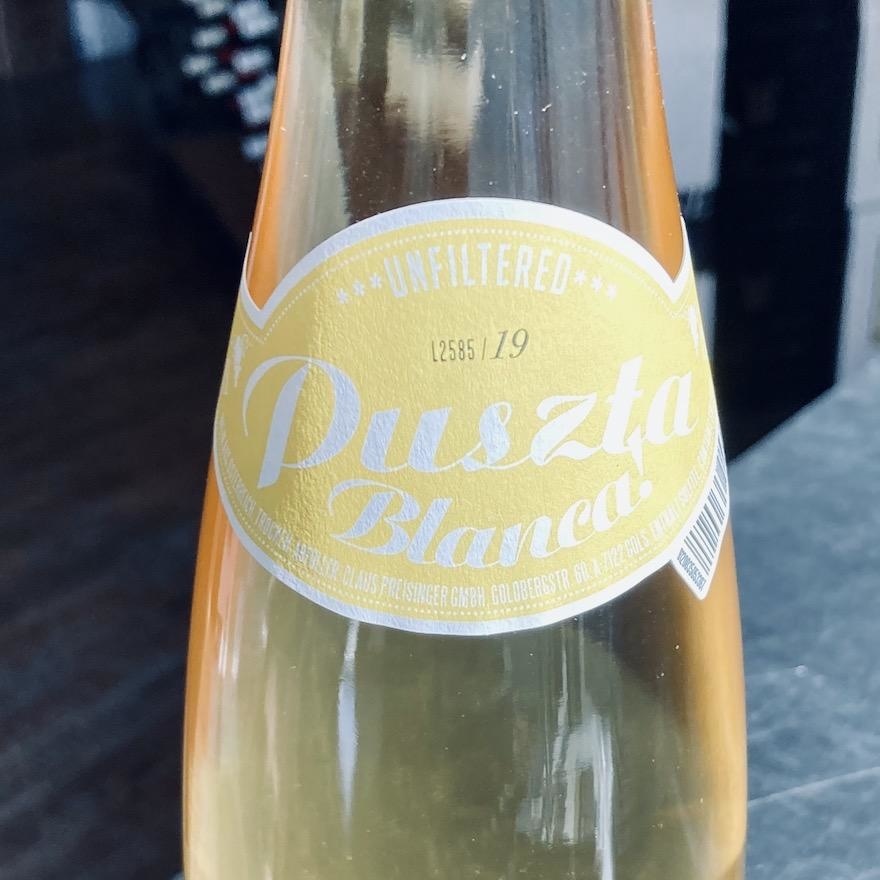 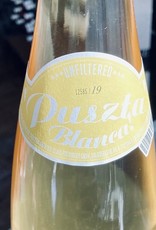 VARIETAL: Grüner Veltliner (60%), Weissburgunder (35%), Muscat Ottonel (5%) VINEYARD: Sourced from several certified biodynamic vineyards around Lake Neusiedlersee, close to the Hungarian border and the UNESCO world heritage site known as Puszta, an outstanding example of a cultural landscape which preserves intact and visible evidence of its traditional pastoral use over more than two millennia and represents the harmonious interaction between people and nature. The Puszta consists of vast plains where specific land-use practices such as animal husbandry, including grazing of hardy livestock breeds adapted to the natural conditions of alkaline pastures, steppes, meadows and wetlands. Vines are 25 years old and planted on limestone soils. VINIFICATION: Stainless steel fermentation (spontaneous). Elevage: 7 months on the lees. Claus Preisinger was born in 1980 in Eisenstadt. After attending a viticultural high school in Klosterneuburg, he gained experience abroad working in Californian vineyards, and then as a winemaker with Hans & Anita Nittnaus for the next three years. He simultaneously introduced his own first wines in 2002. In 2004 he was accepted into the renowned “Pannobile” association of wineries, and then in 2006 he converted his vineyards to biodynamic winegrowing. Claus Preisinger has obtained several accolades and top scores from wine publications. He processes grapes from around 40 ha on the north shore of Lake Neusiedl. Claus has been using ambient yeasts since 2002 as well as little to no sulfites. The preisinger wines are certified biodynamic, which Claus takes very seriously. His commitment to the environment and non-interventional winemaking shines through in the superior wines he produces. 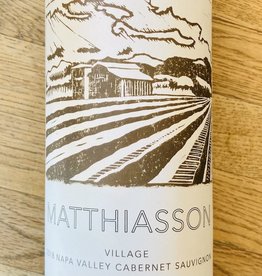 VINEYARD: Blend of wines from multiple vineyards throughout Napa Valley, all of which had Steve’s hand in both the farming and the winemaking.