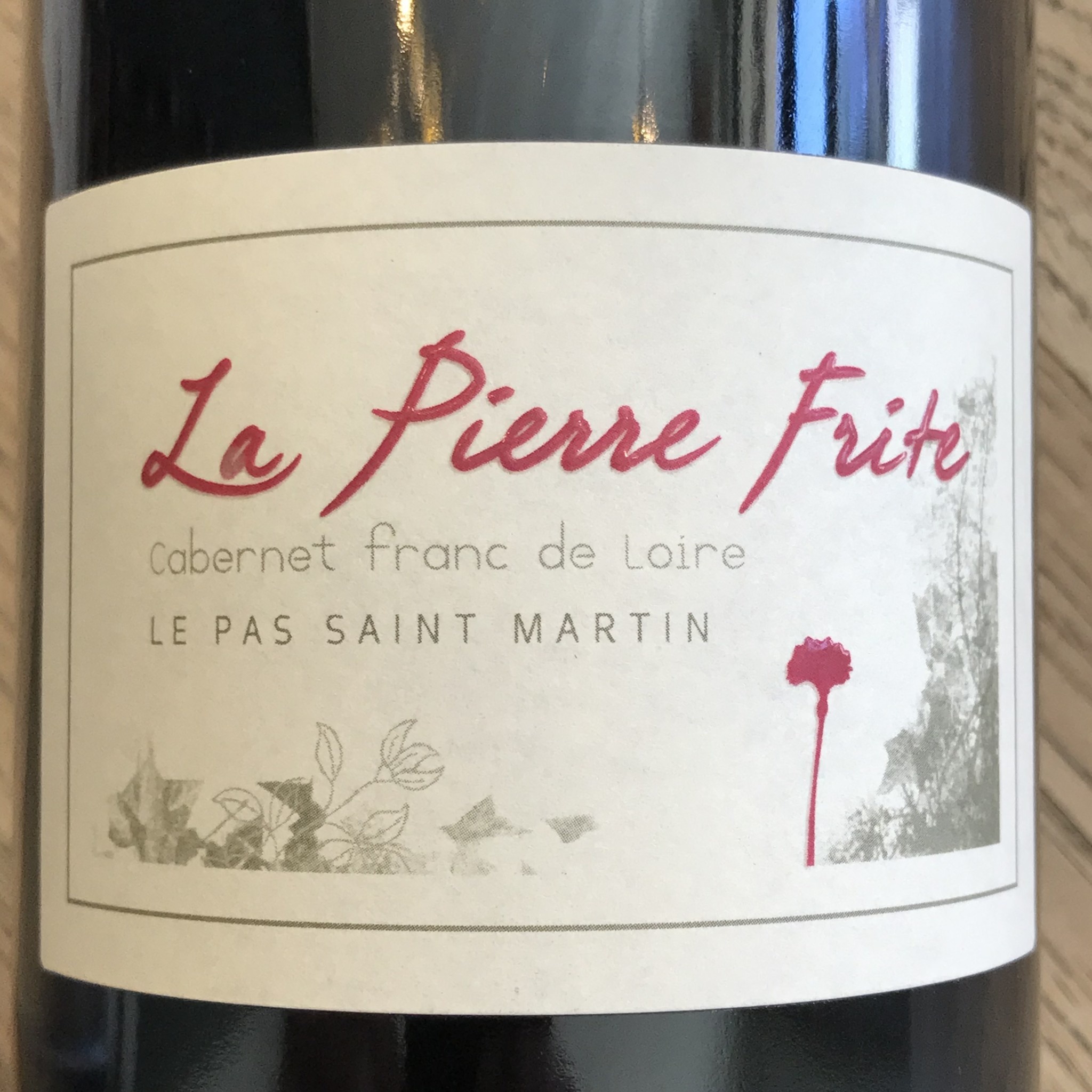 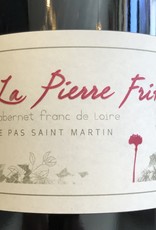 Domaine du Pas Saint Martin is set among troglodyte caves formed out of ancient fossilized marine life that covered the Saumur region 10 million years ago. During the Middle Ages these caves served the Protestants as secret places of worship.

Laurent Charrier and his mother run the domaine which is a certified organic farm. Laurent’s father was not interested in producing wine and thus in 1994 when Laurent took over the responsibility of the domaine, he picked up where his grandfather had left off. He immediately set out to acquire certification for organic farming which he received in 1997. The family vineyards are a bit spread out with small holdings in Anjou and Coteaux du Layon in addition to their primary vineyard in Saumur. The average age of the vines is 25 years with a good part being older than 35 years. Vinification is carried out in temperature controlled stainless steel vats.