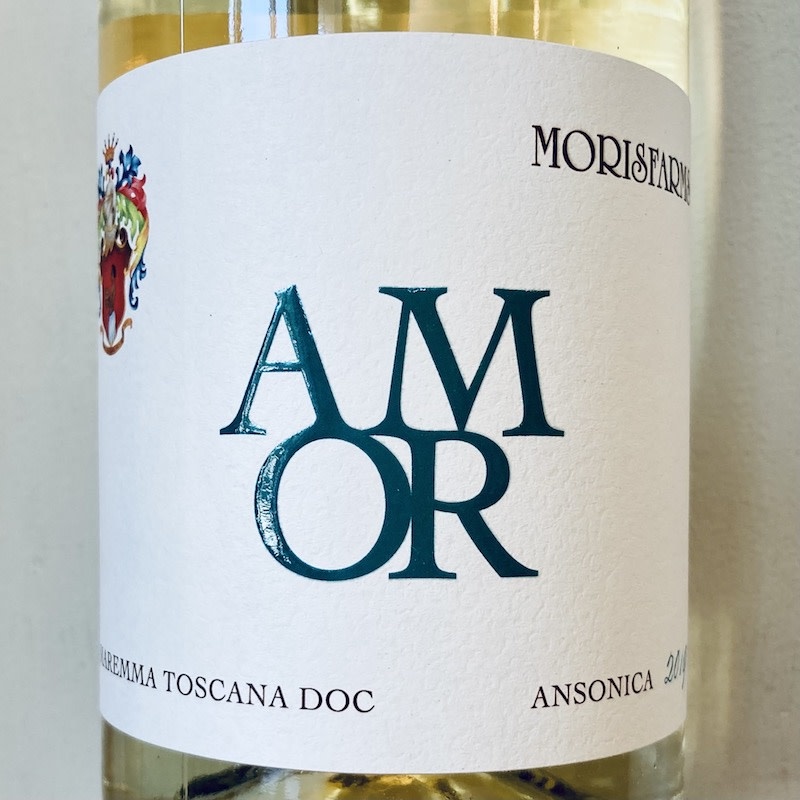 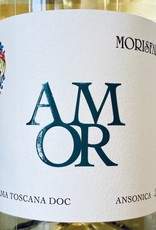 The Moris family, originally from Spain, settled along the Tuscan coast 300 years ago and has been stewarding the land since. Their cast of characters includes Gualtier Luigi Moris, who was known for his prolific Cypress plantings—more than 3,600! They have traditionally grown grapes, wheat, and olives, and more recently ascended to the top of the heap of producers of Morellino di Scansano, the local expression of sangiovese. "Amor" is one of two whites they produce, made from 100% Ansonica, more commonly found in Sicily by the name insolia. With enough body and texture to feel substantial, it’s still light on its feet—subtle peach, some floral notes and a bit of nuttiness. It paired wonderfully with cod roasted with cherry tomatoes and onions, tossed in fresh herbs.