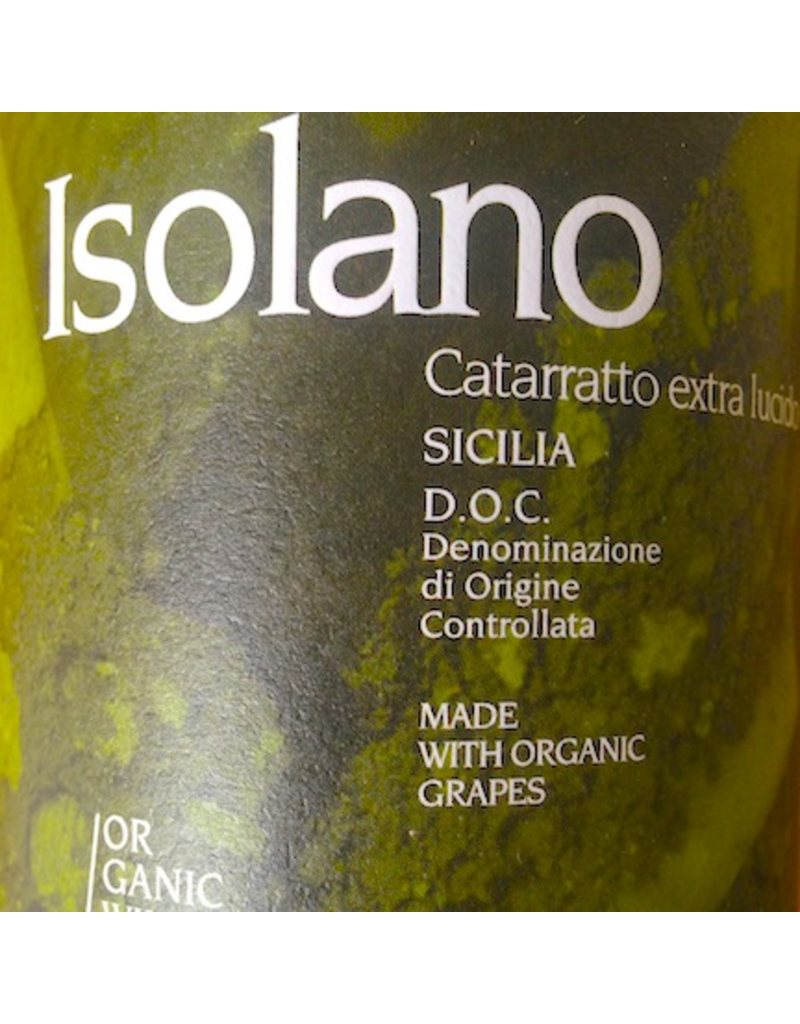 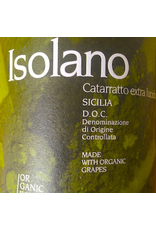 Valdibella was started by a small community of wine, olive, and almond farmers as a social experiment. They are one of the first members of the Addiopizzo organization, whose main goal is to reestablish the dignity of small businesses of Sicily by refusing to pay racket to the island’s ubiquitous mafia. To put this into perspective, somewhere close to 80% of Sicily’s commercial enterprises pay the pizzo. Further, the father of one the growers at Valdibella, a doctor with strong community ties, was executed by the a member of the Mafia. Companies like Valdibella demonstrate immense courage by committing to this movement, at great personal risk for all those involved. All this said, the organic wines produced by Valdibella represent some of the best values from anywhere these days. Isolano is a selection of a lighter-skinned variant of catarrato, easily recognizable in the vineyard as they seem to glow in the sunlight. It’s great on its own as an apéritif, or try it with mezze or garlicky shellfish.