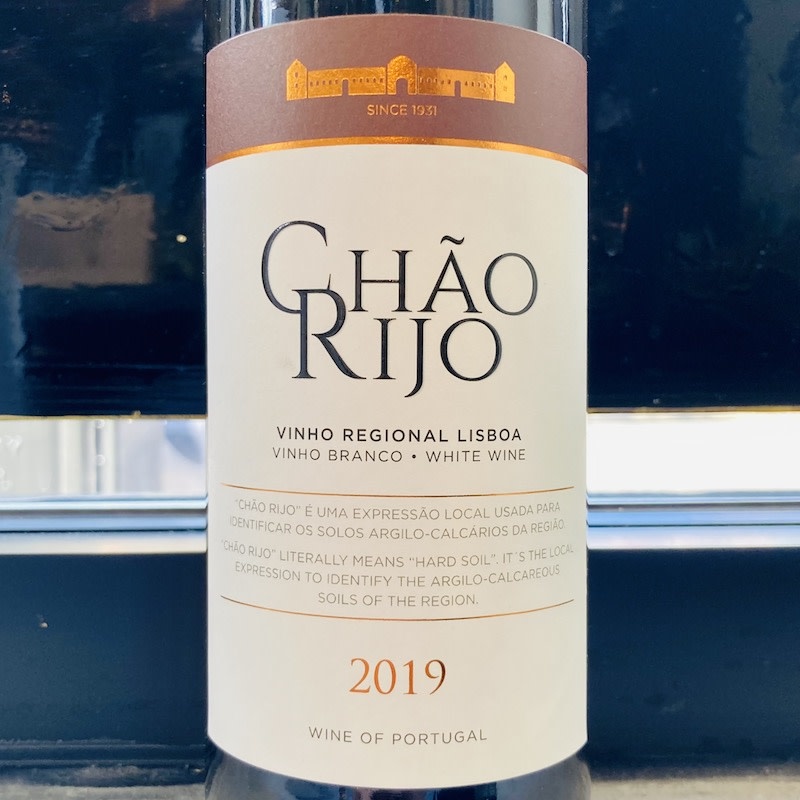 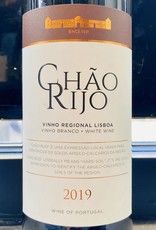 Colares is a short trek northwest of Lisbon in one of Portugal's swankiest of beach resort areas. Coastal towns such as Azenhas do Mar are havens for some of Lisbon’s elites and surfers, and over the past several decades real estate developers have been purchasing the old Colares vineyards only to replace them with condominiums. Today there are only a few wineries carrying the torch for the DO: sole remaining private bottlers, Antonio Bernardino Paulo da Silva and Viuva Gomes, and the Adega Regional de Colares. Both source fruit from Colares’ mere 55 growers. Between the two of them only 50,000 bottles of Colares wines are produced from the region’s only allowed grapes; the white grape malvasia, and the noble red grape ramisco. Chao Rijo is the Adega's snapshot of the region's local wine culture, featuring four native varieties growing in clay-dominant soils scattered in and around Colares. The aromatic driver is malvasia, whose playful floral/fruity side suggests pairing with exotic spices (coconut curry?). It also works really well with......  TINNED FISH!