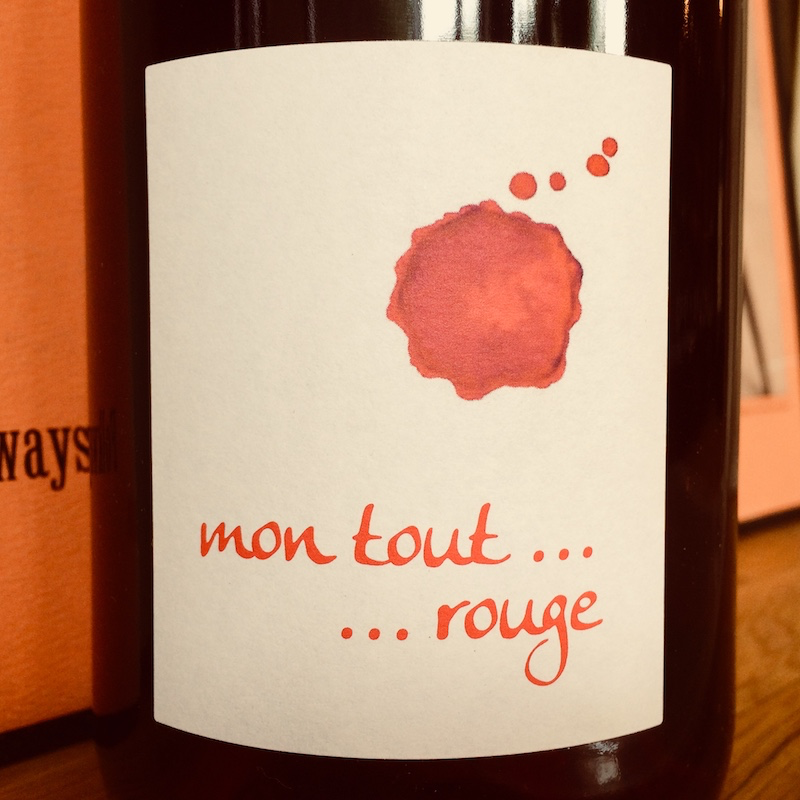 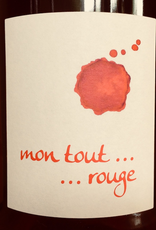 Olivier Bellanger apprenticed under some of the best names in the Loire, including Philippe Tessier, and in 2008 managed to pick up a small plot of land in his hometown of Monthou-sur-Cher. He immediately began converting the vineyards to Organic practices. As of this writing in 2015 he farms 10 hectares (24.71 acres) of densely planted vines where the average age is around 25 years old. Despite his small holdings, he manages to harvest many different and interesting varieties: Sauvignon Blanc, Orbois (Menu Pineau), Gamay, Pineau d’Aunis, Côt and Cabernet Franc. The terroir here is somewhat varied as well, with chalky limestone and sandy, flinty soils. All the vineyards are on slopes facing South and Southwest for better exposure.

Winemaking here is pretty natural. Grapes are manually harvested to ensure healthy bunches, and only wild yeasts are used to ferment. In the cellar, he uses only fiberglass or big old wooden casks, no new oak here (yay!). Speaking of the cellar, it is underground, built into the side of a hill long before he came along. The whites are allowed to undergo malolactic fermentation if they want to, but he doesn’t encourage it if they don’t. Finally, while he doesn’t fine his wines, he does do a very very light filtering and adds a drop of SO2 for stability. The resulting wines are bright and vivacious, lively expressions of their terroir.