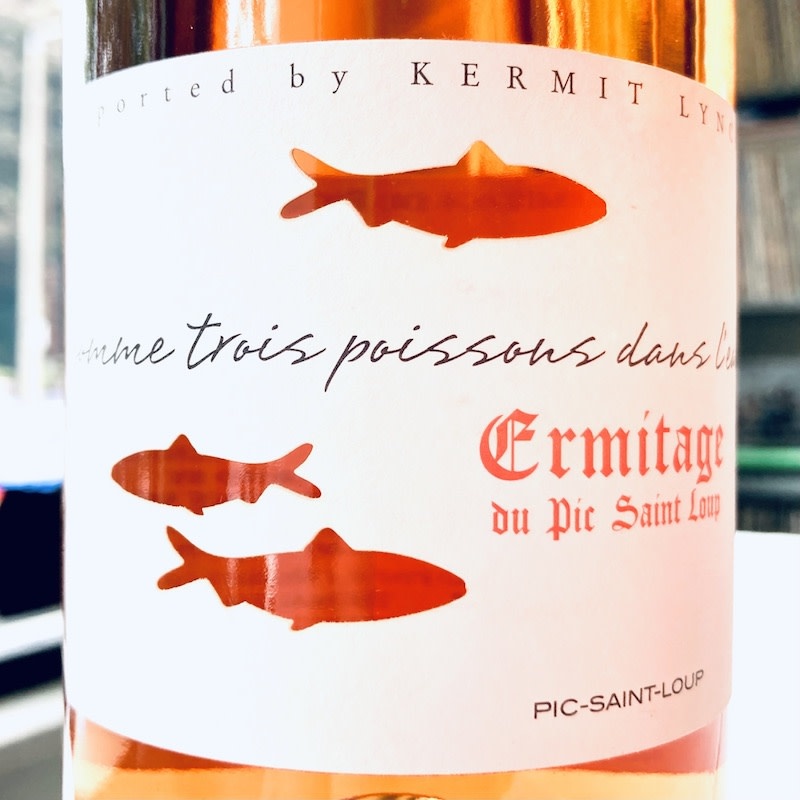 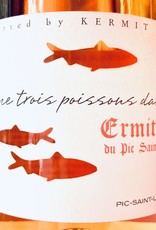 Just a half hour north of Montpellier, in a cooler corner of the Languedoc, the three Ravaille brothers have been practicing biodynamic viticulture since 1992. Their estate lies beneath the limestone peak of Saint Loup, named after one of three heartbroken crusaders who each lived out his days in solitude near the tomb of their beloved. Having gained AOC status with the 2016 vintage, Pic Saint Loup is one of the younger appellations to distinguish itself in the Languedoc. Dry summers with cool nights and winter rainfall offer a lot of promise for wines of distinction here, and the Ravaille brothers are committed to a minimal approach to showcase their terroir. A structured, savory rosé with delicate fruit that can handle hearty dishes like chicken with rosemary potatoes or grilled sausages with summer vegetables.