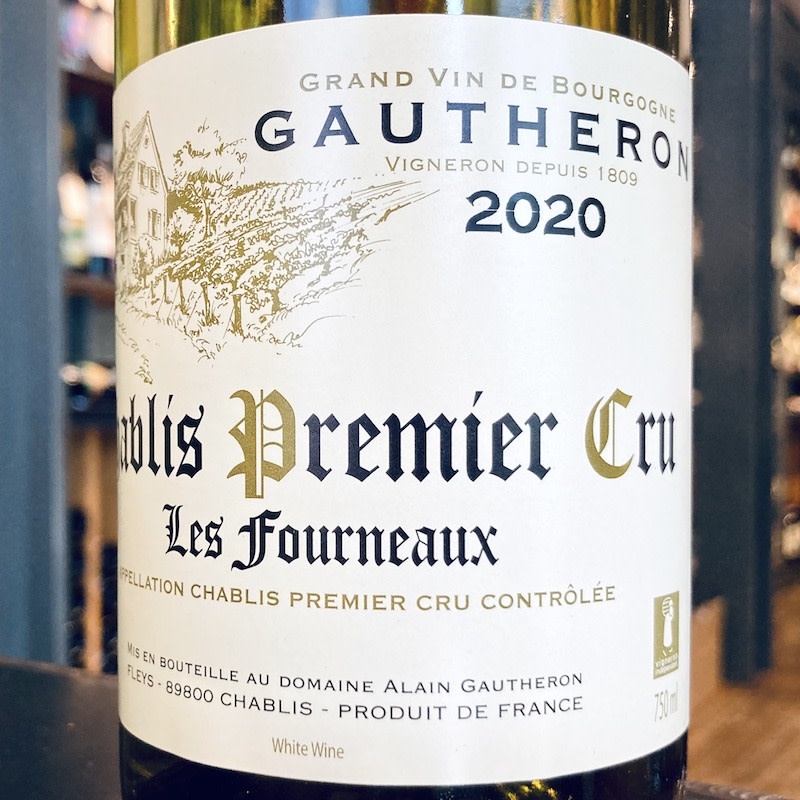 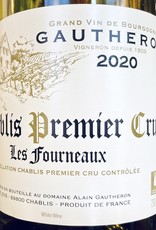 Alain Gautheron is the fifth generation to cultivate vines in Fleys, a village of 160 inhabitants. At one time, the inhabitants of Fleys were called “Gougueys” from the dialect word for snail and in fact M. Gautheron has some extraordinary examples of fossilized snails exhibited in his tasting room. His winery and home are located directly across from the 2 hectare 1er Cru “Les Fourneaux” vineyard. The A.O.C. laws for 1er Cru Chablis allow 40 different vineyards to use just 17 names, the idea being to simplify the nomenclature. In keeping with this practice, the Gautheron’s 3.5 ha of “Les Fourneaux” are comprised of parcels throughout three 1er Cru vineyards in the commune of Fleys, specifically; Les Fourneaux, Côte des Prés Girots and Le Morein.

Grapes are fermented in temperature controlled stainless steel vats. The wine stays in contact with the lees for about nine months after which they are fined, filtered and bottled. M. Gautheron’s winery is outfitted with modern equipment yet he takes a traditional approach to making Chablis as exemplified in the simplicity of his methods and the maturing of the wine before bottling.