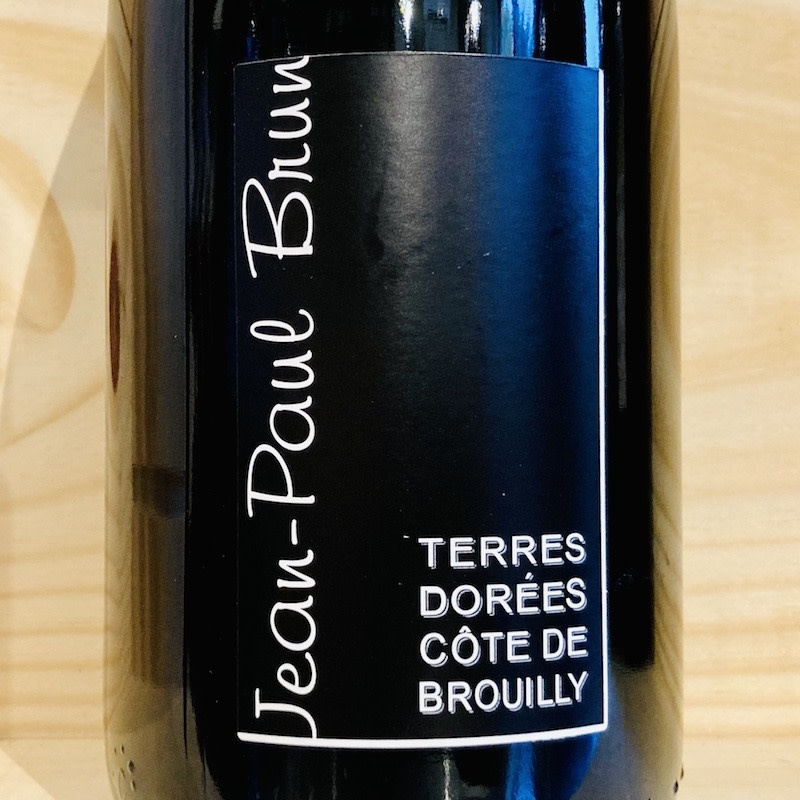 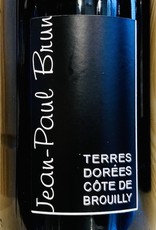 Jean-Paul Brun made his first vintage of wine in 1977, after convincing his father not to sell their grapes to the local cooperative. His journey began with just four hectares of gamay vines on his father’s mixed farm in Charnay, a small town outside of Lyon in the southern part of Beaujolais. Domaine des Terres Dorées now encompasses 60+ hectares of vines (gamay, chardonnay, pinot noir, and roussanne), mostly in the limestone and clay soils of the south along with a number of plots in the granitic northern crus. Rather than the whole cluster semi-carbonic method popular in the region, Brun prefers a more Burgundian style fermentation: hand sorting of fruit, de-stemming, and allowing slower ferments using only indigenous yeasts and minimal S02 additions (less than 1 gram in this case!). The Côte de Brouilly was Jean-Paul’s first cru bottling, from 50-60 year old vines grown on the slope of an old volcano. Graceful and easy drinking with a tantalizing balance of fruit, mineral, and spice, this is a wine you can enjoy now or in a few years, on its own or at the table!