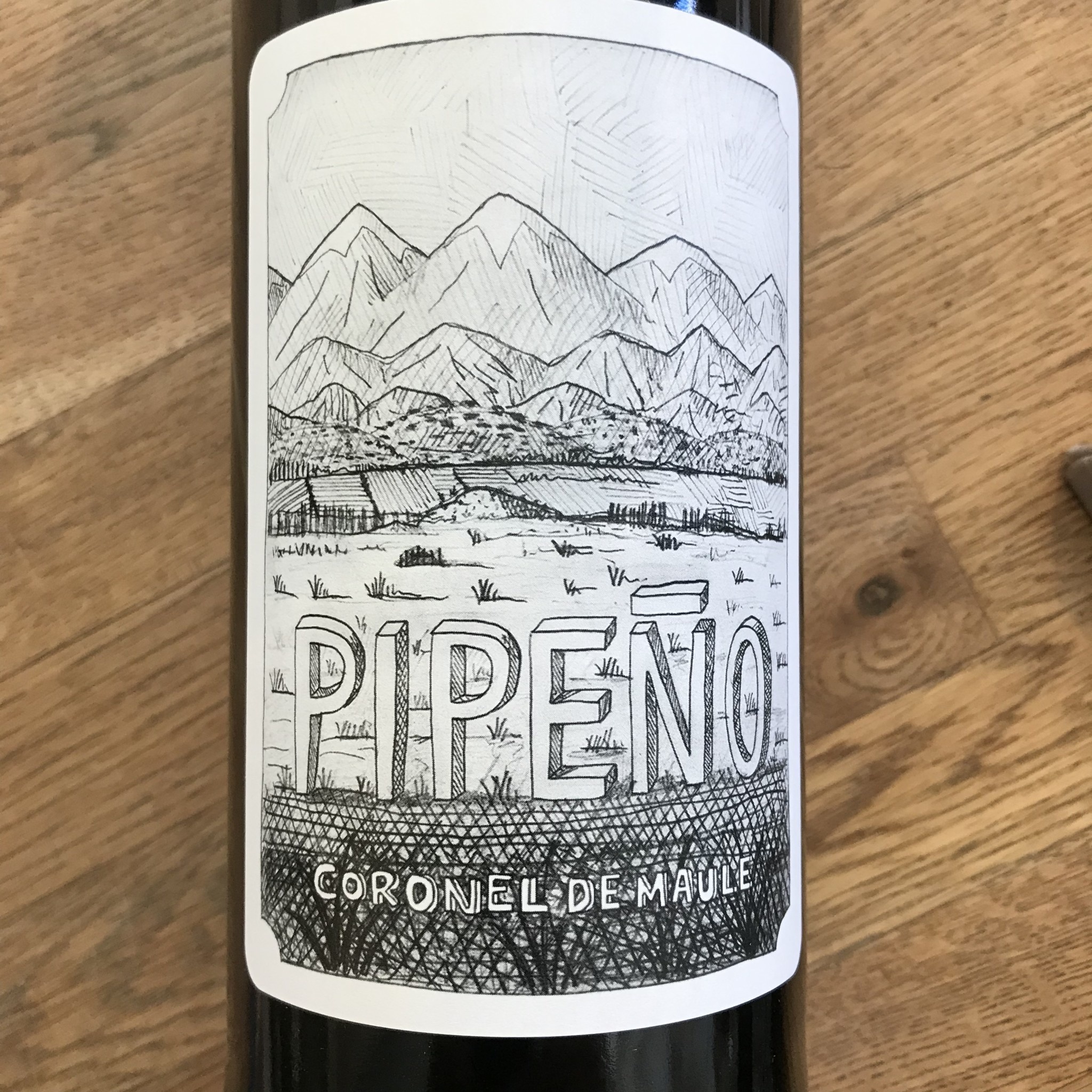 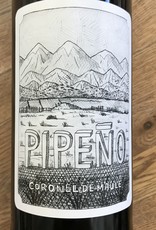 Winemaking: The fruit is harvested by hand from 200 year old vines and manually destemmed using a zaranda (a traditional mat used to separate the berries from the stems). Spontaneous fermentation and maceration occurs with indigenous yeasts in open wooden lagares at the site they were farmed. The wine is then racked to wooden tanks called pipas (hence “pipeño”) or stainless steel tanks to be transported to a bottling facility where the wine is lightly filtered and bottled very shortly after its fermentation to be released in a primeur style. S02 specifics are: half a gram per hectoliter added after fermentation for transportation, half a gram at racking in the cellar and one to two grams added at bottling. Light filtration at bottling (non-sterile).