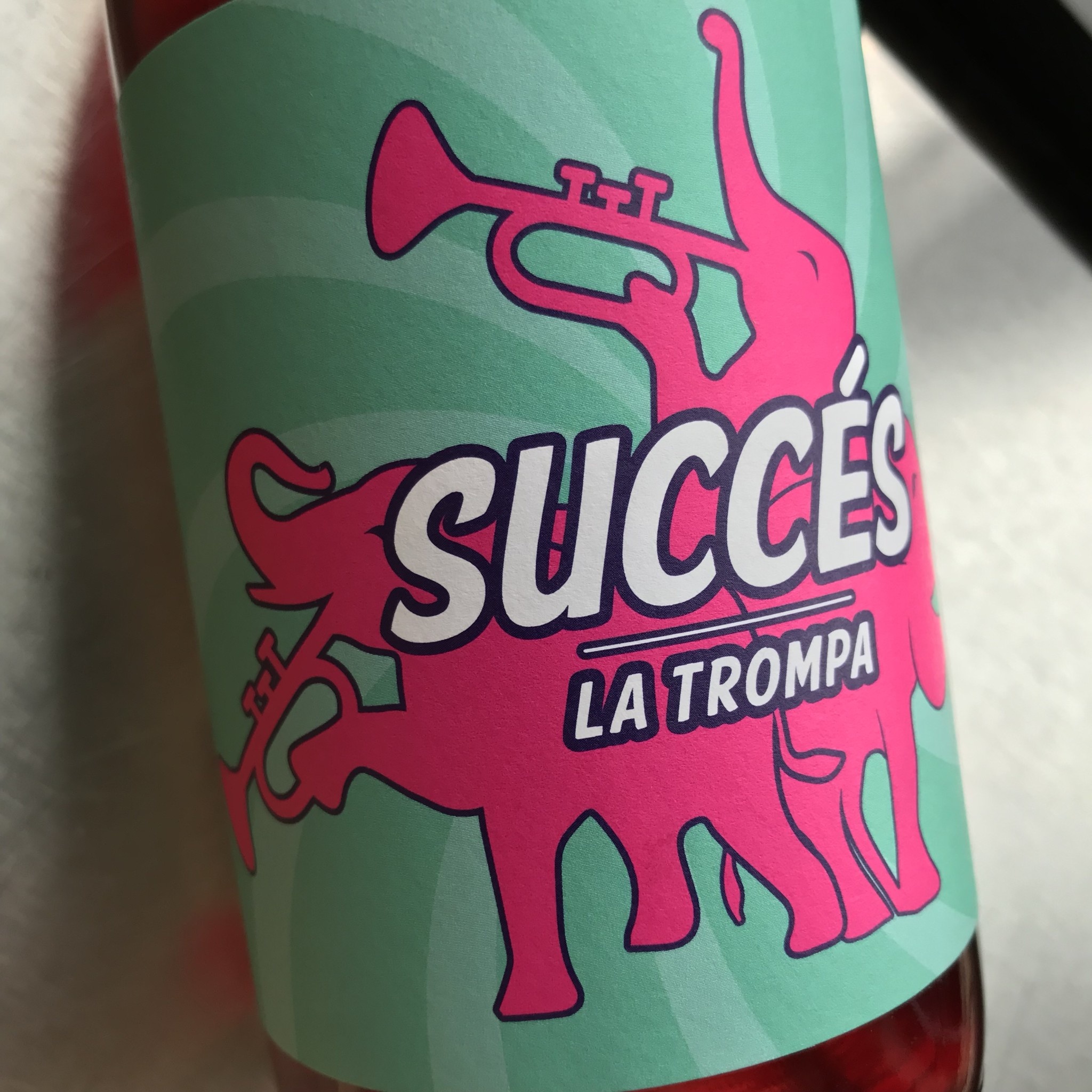 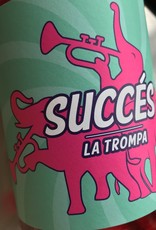 Mariona Vendrell and Albert Canela fell in love studying winemaking in Tarragona and started Succés Vinícola in 2011 at the tender age of 20. They exploded onto the scene with a still red wine made with Conca de Barberà’s favorite grape, Trepat, which was traditionally used in the region’s rosé cava and first vinified as a tinto only a decade ago. Parellada, traditionally blended in cava and grown best at Conca’s high altitudes, is also uncommon and exciting as still wine. Albert’s family has grown vines in the area for generations, and he uses his family’s connections to source Succés’fruit from older, organically farmed vineyards owned by local abuelos.

Succés, in Catalan refers to:
1. Event.
2. A great result of something.