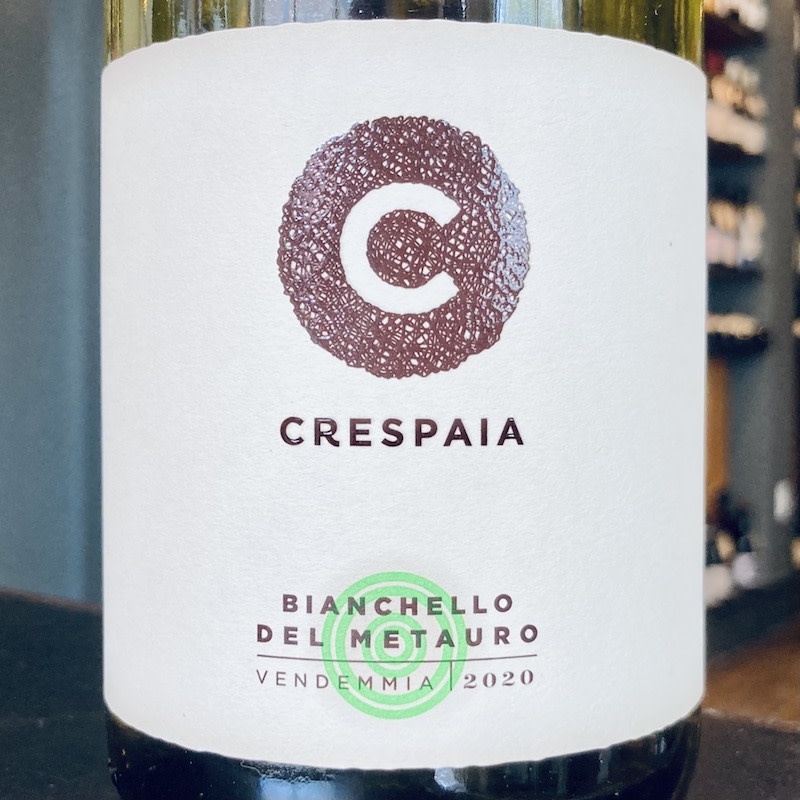 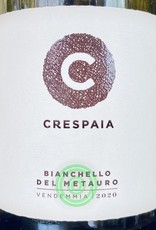 According to legend, in 207 B.C., the Romans won the battle of Metauro over the Carthaginians, led by Hannibal's brother Hasdrubal, whose army was rumored to have enjoyed a little too much of the local nectar the night before the battle. You've been warned! Bianchello del Metauro is a small appellation devoted almost entirely to the obscure biancame variety, which is sometimes confused for trebbiano, though it is genetically distinct and without any synonyms of significance. Crespaia was founded in 2011 by Rossano Sgammini, who is a passionate advocate for organic viticulture and for his small swath of vineyards in the northern Marche. Pair this delicious, easy-going, seaside white with pasta, garlic, shellfish, and bivalves.