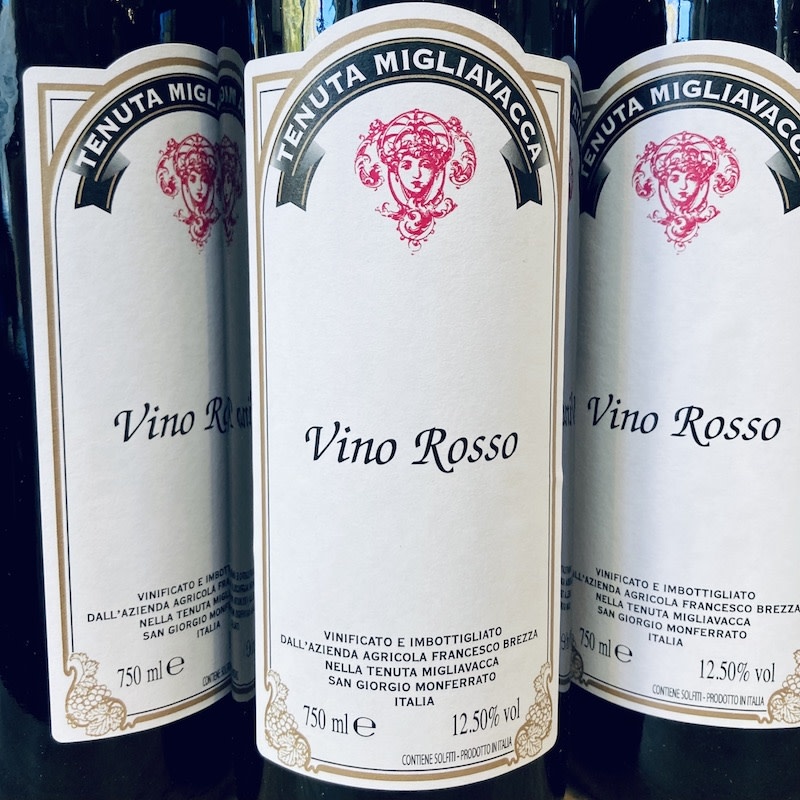 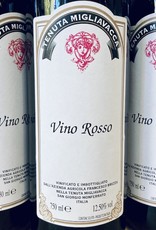 Fourth generation proprietor Francesco Brezza seems to have risen from the ground among his vines. His father Luigi was the first to bottle his family's wines, and was the force behind the move to biodynamic viticulture, way before it was socially acceptable, let alone fashionable, to do so. There's just never enough Migliavacca to go around. Our love affair with this wine began in the North End more years ago than we'd like to admit, with their grignolino, our first taste of that spindly regional variety. Their barbera was really the first to grab us, and this all-estate-grown blend, which our sales representative Brittany called "a taste of Italy in the glass", is just that, and as satisfying as ever. Last time it was around, it was only in magnums, which is probably the appropriate size, so be forewarned: you're going to want more than one bottle. Try it with pasta, risotto, or really any simple mid-week culinary adventure or misadventure.