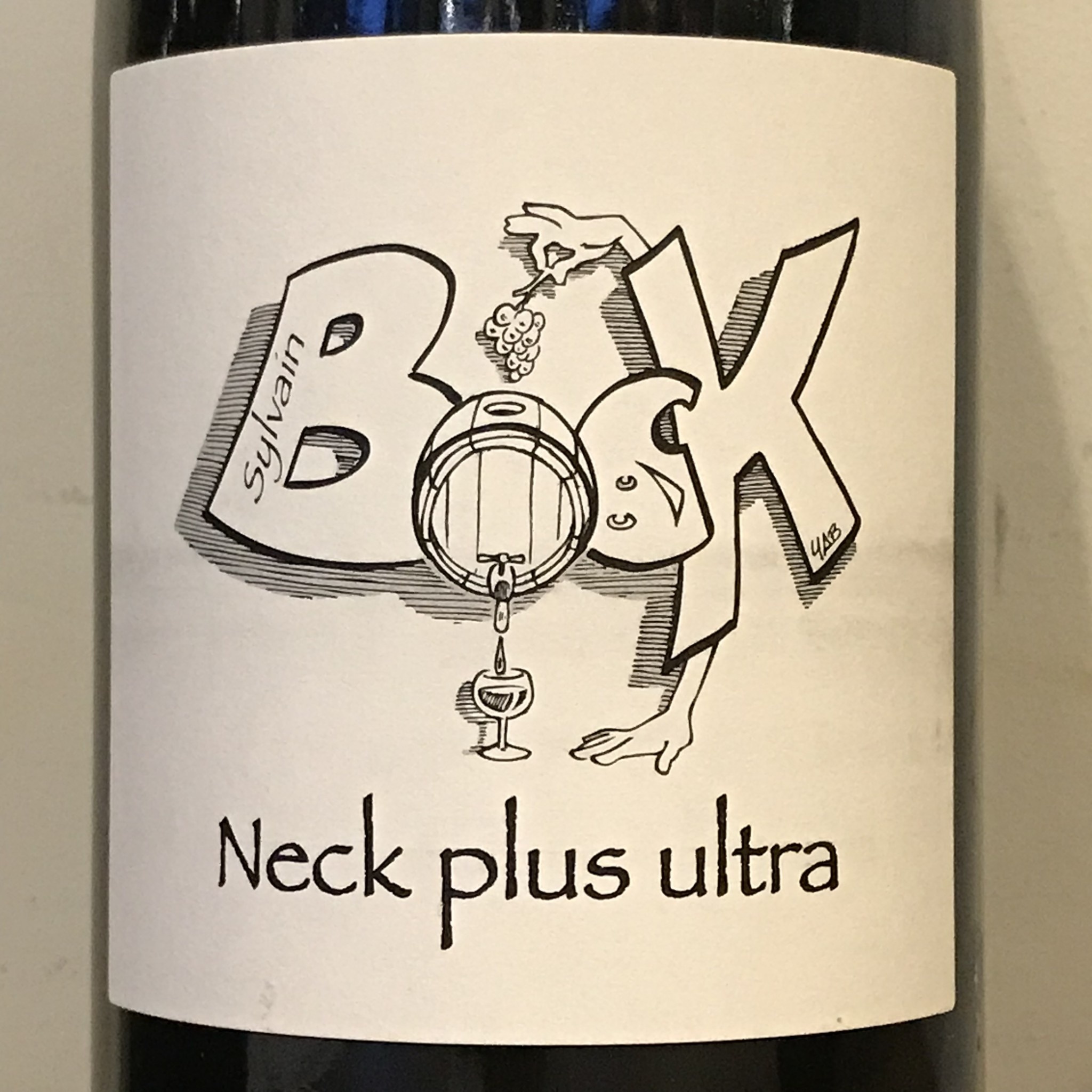 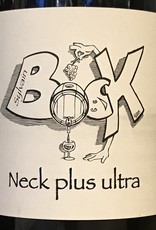 Sylvain Bock produces exciting white and red wines in the mountainous Ardeche region of
southern France.
He grew up in the Northern Rhone and worked for Ardeche legend Gérald Oustric from
Domaine du Mazel. Sylvain produced his first vintage in 2010.
The vineyards see both basalt and limestone present. The limestone from ancient seas and the
basalt from the volcanic activity that was prevalent in past eras here.
His vineyards are in a particularly scenic part of the Ardeche near the pretty town of Valvignères.
There are two main sites – the old Mazel site between Alba la Romaine and Valvignères and a
site further up in the volcanic area near the town of Sceautres where he grows Grenache and
Gamay. He bought this site in 2013.
Sylvain does not add sulphur to any of his wines. 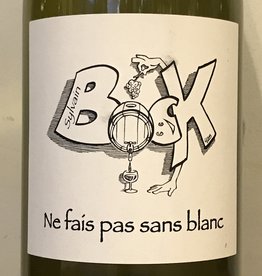