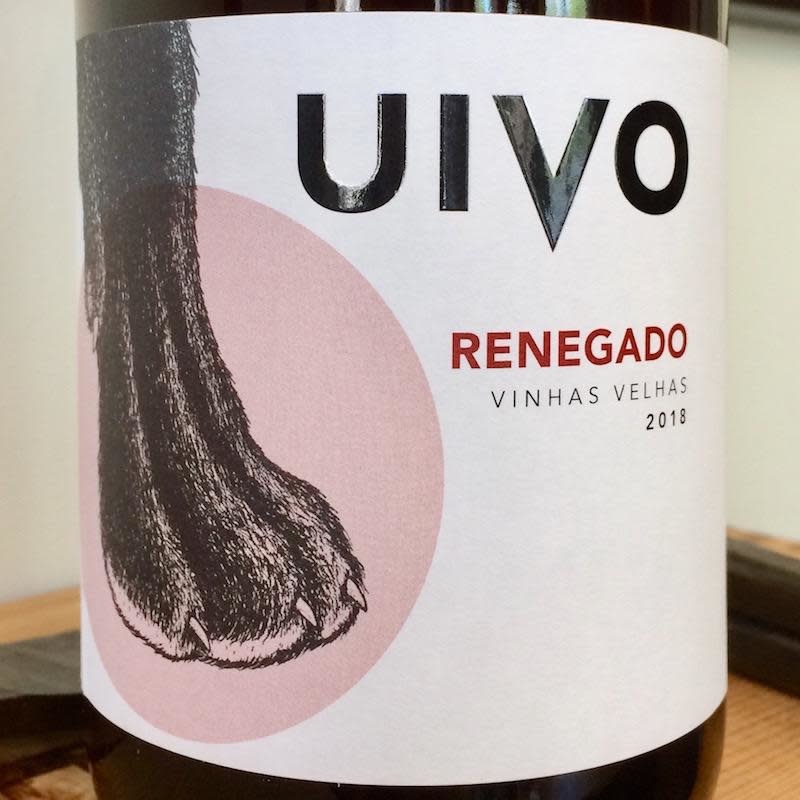 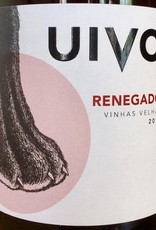 Tiago Sampaio is the innovative young winemaker of Folias de Baco, a project started in 2007 that one could say was spearheaded in his childhood piggybacking on his grandfather through the farms and vineyards, always curious and plucky, willing to experiment at every step of the way. It was this incurable fascination that led him into agricultural studies at Santo Tirso and then five years of university in Vila Real, but it wasn’t until completing an agricultural engineering course that opened the doorway for his PhD studies in Oregon for Viticulture and Enology. It was here that Tiago picked up on modern philosophies and aesthetics of winemaking, while never forgetting his roots in the Douro and returning to create his estate that has garnered much attention since. Specifically located in the Alto Douro, in the sub-region of Cima-Corgo – where the land is rough, tough and challenging – you will find his vines clinging to the slopes of schist and granite at an altitude between 500-700m. Tiago is essentially bridging the traditions of his homeland with learned modern aesthetics, creating field blends of both red, white and mixed from indigenous varietals planted some 80 years ago, while carefully attending to his new fixation of Pinot Noir vines that he makes both red and rosé. Tiago has set his sights higher, pushing the boundaries of his curiosity and what some might not expect out of such a traditional region.

VARIETALS: A field blend of more than 25 varieties (about 50/50 whites to reds), including Rufete, Tinta Barroca, Touriga Franca, Mourisco, Tinta Roriz, Gouveio, Rabigato, Donzelinho Branco, Malvasia Fina and Viosinho, among others, grown in granite and schist soils at 600 meters of altitude. Low in alcohol with an ethereal texture.

VINIFICATION: The more than 25 varietals are hand harvested separately in September and undergo vineyard sorting. The whole clusters macerate for three days, followed by spontaneous fermentation with wild yeasts lasting roughly three weeks in large granite lagars (1000L). The wine spends six months on lees with battonage once every two weeks only at the beginning of aging. Aged for six months (15%) in 2-3 year old chestnut oak (225L) and the rest in cement. Not fined or filtered. 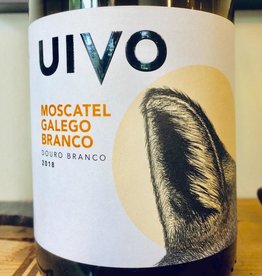 Tiago Sampaio is the innovative young winemaker of Folias de Baco, a project started in 2007 after years of agricultural studies in Portugal and Oregon. Specifically located in the Alto Douro, in the sub-region of Cima-Corgo – where the land is rough, tou
Add to cart
2021 Folias de Baco Uivo Moscatel Galego Douro Branco
$16.00 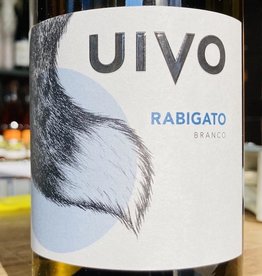